Hainan is the smallest and southernmost province of the People's Republic of China (PRC), consisting of various islands in the South China Sea. "Hainan", the name of the island and the province, literally means "south of the sea", reflecting its position south of the Qiongzhou Strait, which separates it from Guangdong's Leizhou Peninsula and the rest of the Chinese mainland. The province has a land area of 33,920 square kilometers (13,100 sq mi), with Hainan Island occupying 32,900 square kilometers (12,700 sq mi) and the rest divided among over 200 islands scattered across three archipelagos. When it became a separate province, it was made the largest Special Economic Zone established by Deng Xiaoping as part of the Chinese economic reform.

Hainan, separated by the 20 km (12.4 mi) wide Qiongzhou Strait from the Leizhou Peninsula of Guangdong, is the largest island administered by the People's Republic of China and the 42nd largest in the world. The area of Hainan Island (32,900 km2 (12,700 sq mi), 97% of the province) is similar to that of Belgium. To the west of Hainan Island is the Gulf of Tonkin. Wuzhi Mountain is the highest mountain on the island at 1,840 m (6,040 ft). Hainan Province has two international airports (Haikou Meilan International Airport and Sanya Phoenix International Airport) and two domestic airports (Qionghai Bo'ao Airport and Danzhou Airport, the latter is under construction.)

The climate of Hainan varies from subtropical to tropical. Northern Hainan, including the province capital Haikou, has a humid subtropical climate, while most of the rest of the island has a tropical monsoon climate with warmer annual temperatures the further south a location is. From January to February, the island of Hainan is often affected by thick fog, particularly in coastal areas and the northern part of the island. This is caused by cold winter air from the north coming into contact with the warmer sea, causing the moisture that evaporates from the sea to be condensed into fog. The fog remains from day to night, and is evenly distributed. Visibility may be reduced to 50 metres (160 ft) for days at a time.

The Li people, a Kra–Dai-speaking ethnic group, are native to the island and are a significant minority group in the province, comprising 15% of the population. Their native languages include the Hlai languages. They are recognized by the Chinese government as one of the country's 56 ethnic groups. The influx of large numbers of mainlanders after 1950 – particularly in the 1970s, when young Chinese from southern Guangdong were assigned to state farms to help develop Hainan, and in the 1980s, when thousands more came to take advantage of the economic opportunities offered – has perpetuated the frontier atmosphere on the island. 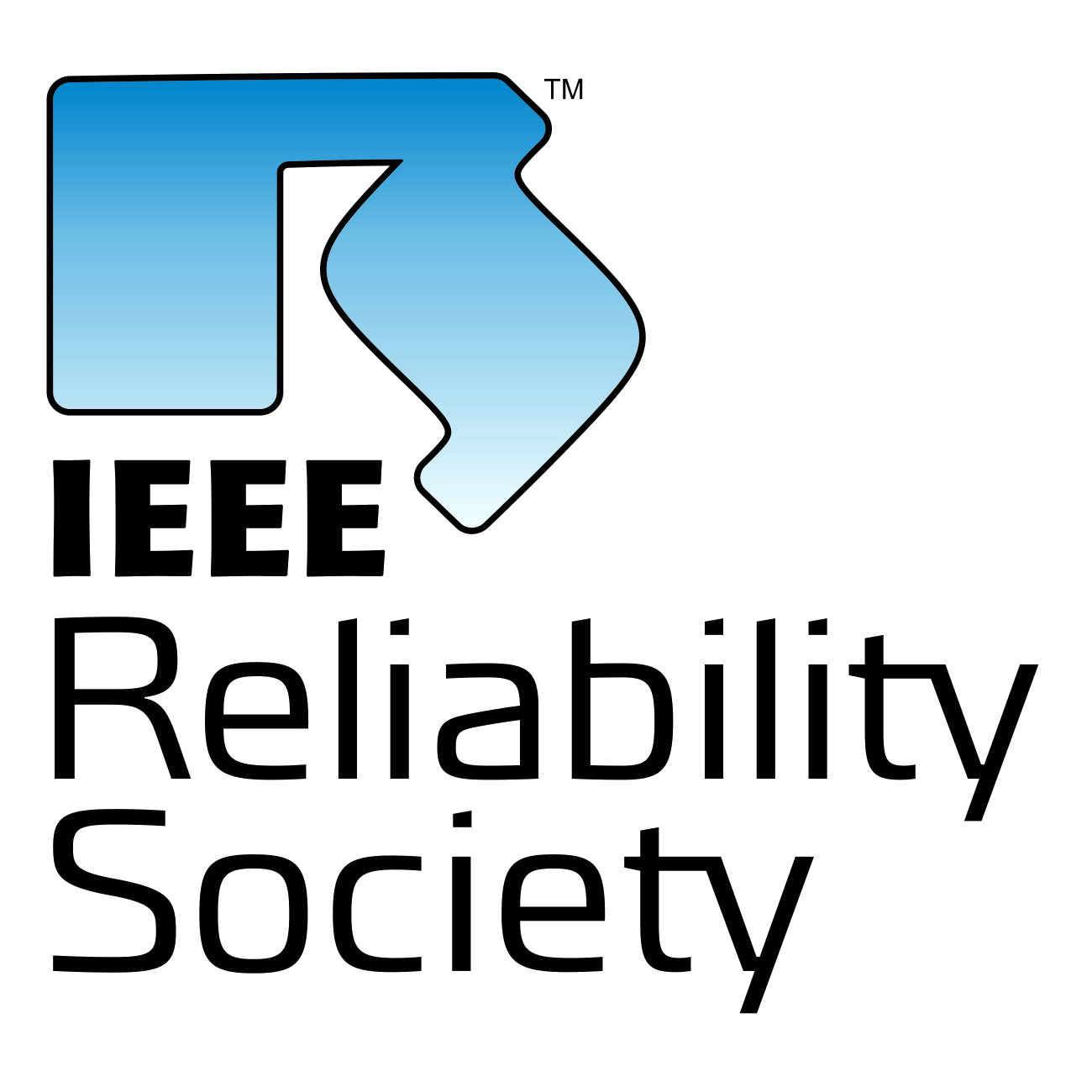 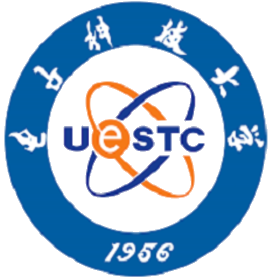